Houston is the most populous city in Texas State, and among all cities of USA it stands at 4th for its population. The ethnic composition in Texas, particularly in Houston, is very diverse, as multi-lingual and colored people reside in this landscape. Located near the bank of the Gulf of Mexico, Houston is famous for many important installments like NASA’s Johnson Space Centre from where space missions are controlled. Houston is home to many healthcare research institutions as well. Besides being industrially as well as agriculturally rich state, poverty hasn’t left Texas State as a whole yet. The Kids Count says that in 2014, there lived 7,149,632 children in Texas, out of whom about 1.7 million which masks almost 25% of Texas children lived in poverty. The situation over the last four year has significantly changed but the children living in poverty are still significant in number. Researches show that still one-in-four children living in poverty in the state of Texas. Another reveal by Kids Count Data Book is that Texas ranks 44th among states in overall children’s health and well-being. This is not a good standing, as it is the last 10 of the states in the USA. Therefore, it can be well inferred that Texas’s poverty rate is higher compared to national poverty percentage.

In the state of Texas, where poverty resides widely, Haris County of Houston City has further striven part in this respect. The Census Bureau of USA says that in Houston alone, 37% of the children are those who live below poverty line and are under five years of age and 97,351 (28.80%) of the Harris County children are under five years and live in below poverty line.  To address the need for improvement in this milieu, Rupani Foundation (RF) USA has kept Haris County in Houston City, being the major city of Texas State, in its prime focus.  Rupani Foundation USA strives to include the marginalized segments of the society in Houston in its initiatives. Among the marginalized include the children and women with limited access to quality opportunities. RF targets low income, underserved and poverty-stricken population of Southwest Harris, County. Most of the beneficiaries will be minorities coming from different ethnic backgrounds having 0 to 3 years of aged children, and with women and children facing significant mobility, transportation, language and education related challenges.

Currently, RF is providing Center Based Services to parents of children, visiting Ibn Sina Children’s Clinic, once a week. However, there is a dire need to start structured ECD program to address the existing demand among a selected population. Therefore, RF would like to expand and enhance the scope of services by providing Community-Based Parenting Group Training (CBPGT) to parents and primary caregivers of children from prenatal to three years of age. This project will assist parents and primary caregivers in building their skills and have positive effects on both parenting behaviors and the social and emotional development of young children. 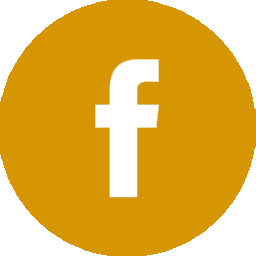 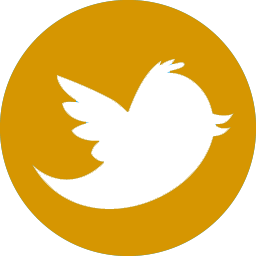